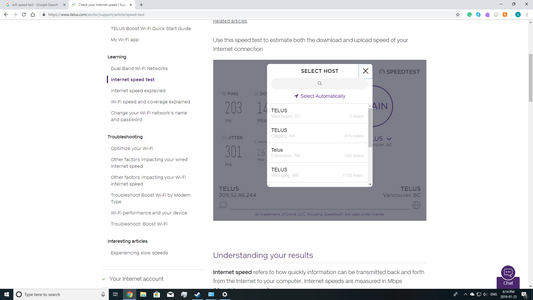 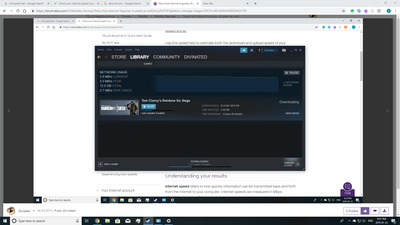 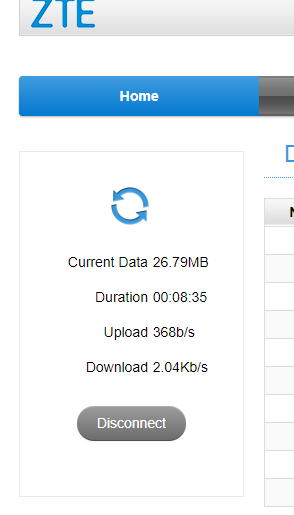 Ya I can’t even play Xbox cause I can’t connect to anyone but I’ve had success with other online PC games (CS:GO) and have a ping around 60-70.

If you can find an old huawei B890 (the ones they used for business accounts) it supports bridging so that would get rid of one NAT and make the hub act as a modem. The B612 has 2 NAT options and you can’t disable it. I’ve been searching if you can SSH into the hub and then maybe configure it command line style, like my Ubiquiti gear, some options aren’t on the surface on the control UI software but can be changed when logging directly into the device.
0 Kudos
Reply

Lambert198
Just Moved In
In response to Divinated
Options