FR
Help Sign In
Turn on suggestions
Auto-suggest helps you quickly narrow down your search results by suggesting possible matches as you type.
Showing results for
Show  only  | Search instead for
Did you mean: 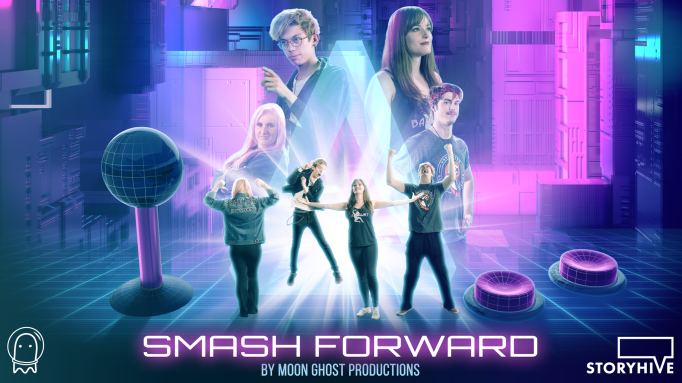 Growing Up With Video Games

My name is Melissa Dex Guzman and I was born and raised in Vancouver, BC Canada.  I grew up playing video games with my father and brother on the original NES and SNES consoles, and expanded my video gaming interests in high school hosting StarCraft LAN parties in the basements of my friends’ parents. I regularly hit up the arcades to play Marvel vs. Capcom and Dance Dance Revolution.

I was so passionate about these games, but at this point in the early 2000's it was hard to find a larger community. Gaming circles were small, and everyone knew each other. You can probably guess how much of a shock it was for me to witness the beginning of a new era when StarCraft: Brood War was being broadcast in South Korea.  When some of the first English broadcasts started, it was the first time I had ever felt like I was a part of something bigger than myself.

The Death of The Familiar

Once consoles were everywhere, there was no need for arcade venues anymore (or so it seemed). Gaming was moving from in-person venues to social media. Rather than spending time with people in person, the availability of smartphones empowered young people to log everything they were doing and sharing it into the void of internet space. It quickly became apparent that people were looking for community, a sense of belonging, and a more sustainable communication structure.

Where Have The Gamers Gone?

Smash Forward: Growing the Vancouver esports Scene is an exploration of what the contemporary arcade scene looks like today in the age of social media and today’s youth in gaming. The competitive scene has exploded from South Korea to the entire world, and esports has provided career opportunities that extend past playing video games.

Instead of fixed arcade cabinets, players can use their consoles at home in a social setting. Games can be streamed on Twitch or Mixer for a global audience to enjoy, and of course, banter and celebrations are 24/7 around the clock on social media.

Because the community is so connected, there’s health accountability involved where gamers check in on each other to make sure they’re hydrated and drinking enough water. Surely there are memes on the topic, but the key objective is a spotlight on health. Mental health is discussed freely, communities build friendships, and those friendships become support networks.

While Smash Forward focuses heavily on real life interactions and the mental health preparation needed to compete in front of an audience, community building efforts are more important than ever in a time of quarantine and isolation.

Gamers have turned to lighthearted non-competitive titles like Animal Crossing: New Horizons and have used social media and video streaming to share with their friends all over the world.  Riot Games’ Valorant (which is currently in Beta) even utilized Twitch as a marketing tool, single-handedly making some streamers’ careers.

Without the ability to host expos, conventions, or tournaments, we’ve witnessed an explosion of social acceptance of gaming. Kids can learn with Minecraft as a teaching tool. Animal Crossing: New Horizons is uniting people of all ages around the world, even causing a global Nintendo Switch drought.

All in all, I don’t really recall the intimate details of the games I was playing with my father and brother. I know my dad found some strategies in Solar Striker, and I know my brother worked relentlessly on getting our first 101% achievement with Donkey Kong Country…

But today, I know in my heart that gamers all over the world are experiencing what I loved most about gaming in my childhood:

People are spending time with their loved ones in a shared experience.

That’s really all games are, after all. A puzzle or problem to be solved, and players are being challenged to solve them. Sometimes two (or a few) heads are better than one.  Or maybe I just enjoyed the company. 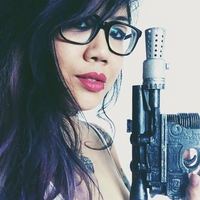 Melissa Dex Guzman is a Vancouver based photographer and filmmaker.

Check out Smash Forward: Growing The Vancouver Esports Scene on TELUS Optik On Demand and on the TELUS Storyhive YouTube Channel today!