FR
Help Sign In
Turn on suggestions
Auto-suggest helps you quickly narrow down your search results by suggesting possible matches as you type.
Showing results for
Show  only  | Search instead for
Did you mean:

Before we get rolling, we wanted to remind everyone that TELUS is all about gaming. As Canada's #1 Major ISP for gaming, we’ve got you covered! Check out our new page dedicated to you, the gamer! And that’s just the beginning! We’ve got a brand new hub for all things gaming over at our official Neighbourhood forum, so check out The Gamers Lounge today! 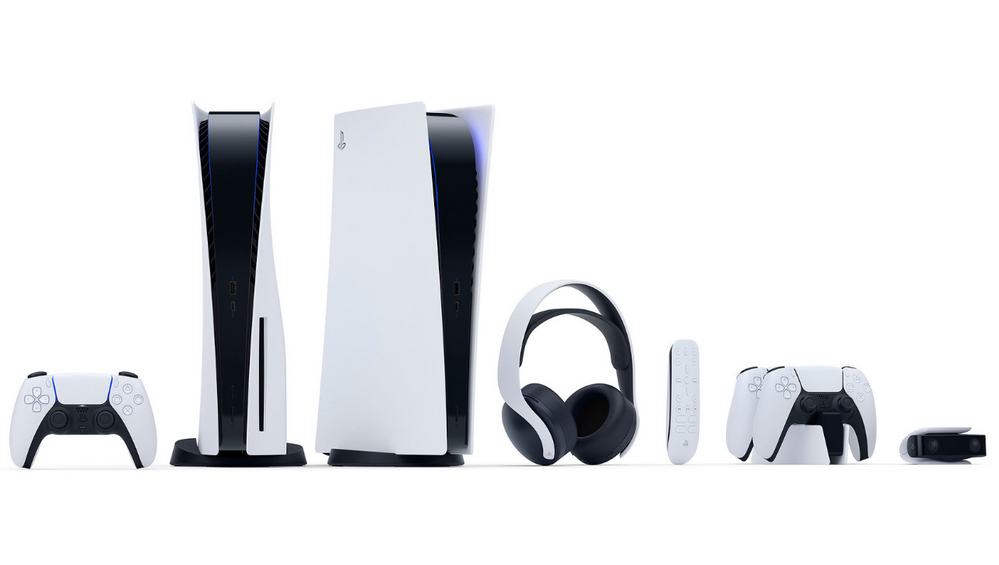 Now, let’s get to the games. On June 11, SONY held their digital reveal conference, showcasing the console for the first time, as well as an impressive lineup of games that I can’t wait to play. No price or release date yet, but you’ll be able to get your hands on it before the end of the year. I’ll highlight a few titles that caught my eye, but first let’s talk all about the PlayStation 5 itself. To put it bluntly, this thing is gorgeous.

The futuristic lines of the console itself are striking, and SONY was smart to have two versions: one with a 4K blu-ray drive, and a purely digital version without...surely at a lower price point to boot. Regardless of which you choose, this thing’s a monster. AMD Zen-2 based CPU with 8 cores at 3.5GHz, 16GB of memory, over 10 TFLOP’s of processing, ray-tracing, super fast SSD...wow. I’m also hyped about the features of the brand new PS5 DualSense controller, which includes the following features:

Backward compatibility was also confirmed, so the majority of the more than 4,000 PlayStation 4 titles that exist today will be playable at a boosted level with higher resolution and framerate. And that’s what’s most important when talking about a new generation of consoles...the games. SONY delivered, announcing new chapters in historic franchises, as well as world premieres of new titles that look very impressive. Just check out this list of confirmed games announced already:

What really has me hyped though is what the PlayStation has really excelled at...exclusive titles. As much as I can’t wait to jump back into the Resident Evil or Hitman series...I’m most excited for these new games that we’ll all get to play for the first time. Here are a few trailers of games that caught my eye:

Will you be picking up the PlayStation 5 when it releases? Or are you Team Xbox? Don’t worry, we’ll be back to discuss the Xbox Series X when Microsoft has their online presser later this summer. Let me know in the comments what you’re looking forward to the most. Game on!