Gord1
Just Moved In
In response to group7access
Options 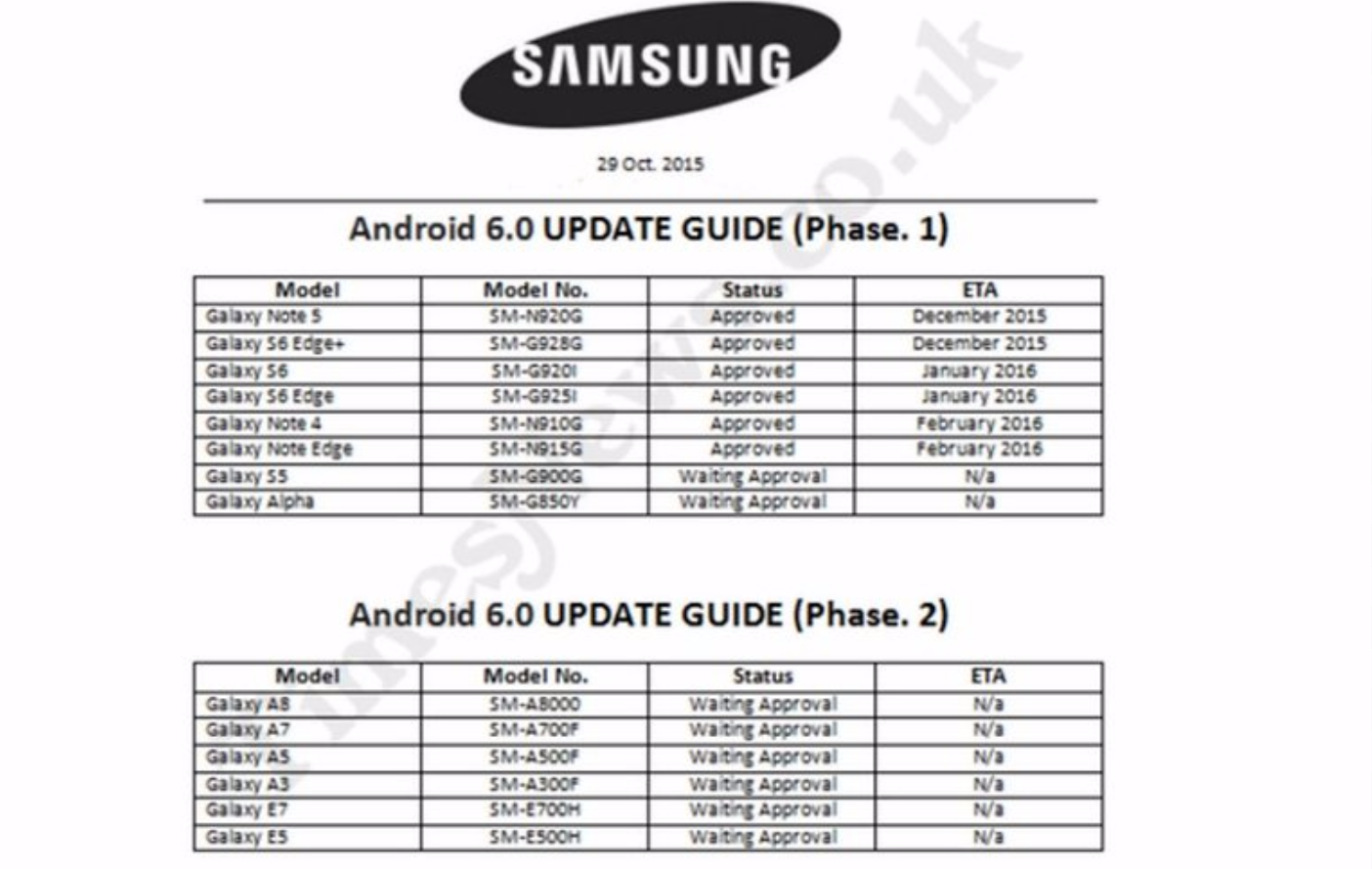 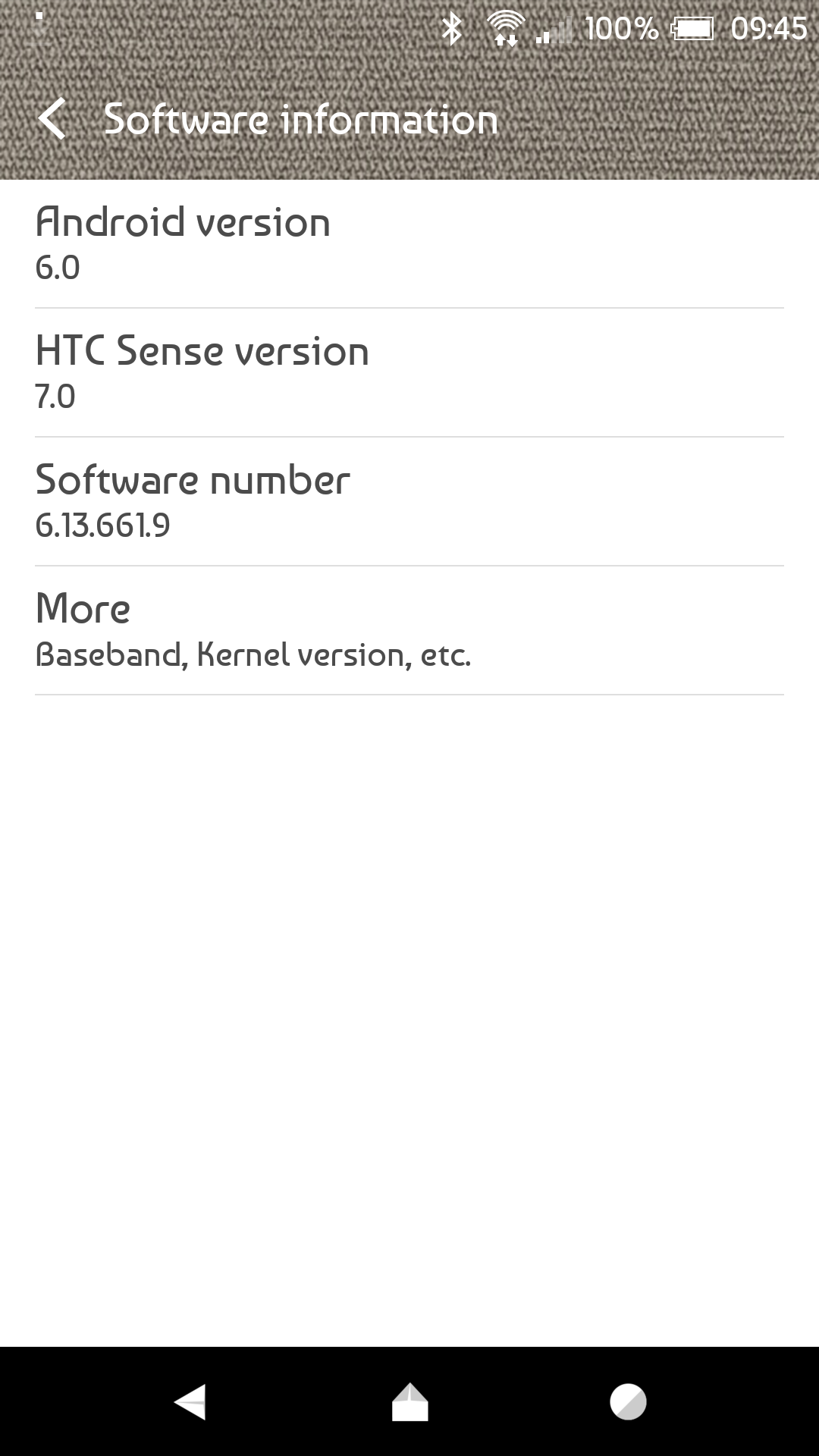