I tend to find the user experience for OnDemand features a bit clumsy and repetitive.

For example, after watching one show, would be nice to auto-ask: "Would you like to view next one?" - somewhat similar to how watching PVR-recorded shows work. It seems only way is to go back to beginning and progress through multiple layers to find show.

Thanks so much for coming up with this great idea. We will definitely bring this up with our Optik TV product development team and get back in touch as soon as we hear from them.  Until then, keep on sharing your ideas with us! 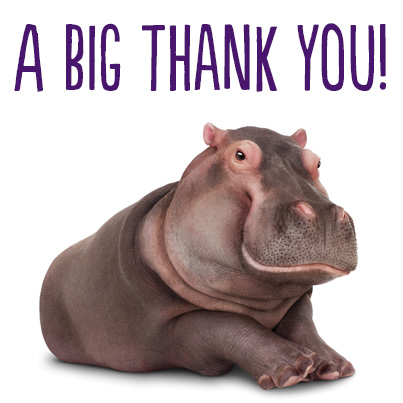 Awesome news! We submitted your Idea to the product development team and they would like to move forward with it this year. We don't have the exact timeline, but will let you know when the feature becomes available.

Great to hear, thank you!!

While using it on a daily basis I continue to be annoyed and notice many areas for improvement.

For example, there's a redundant layer after selecting a show from the grid layout, it takes the user to a listing layout : exact same thing, just different layout.

After that, once the user finally selected the show it takes them to view the seasons. But since episodes expire, there's rarely ever more than 1 season (saw it once where there was 2) ... so that's another step that can be skipped: If 1 season, just straight to episodes ...  -- actually, trying it again, some shows go straight to episodes, while others go through the "view seasons" screen - so that's inconsistent.

As mentioned: having to start from scratch each time: if the user is watching an OnDemand show and quickly take a look at the TV Guide, then try to go back to OnDemand, it starts at the root of the system ... there's no memory for which episode or show they was just watching.

Also: when first opening OnDemand: why not start in "My Favourites", since well that's what the user be going to look at 90% of the time.

A good test for anyone working on these improvements would be to use it for a week and count the average number of screens + clicks to get to watch a show. I see no reason why it couldn't be consistently 3 screens ... currently it's more than double that for some.