The issue that @userforum elluded to was that with the HD Voice system, your phone's data falls back to HSPA from LTE whenever you make/receive a phone call (slowing down data speed). 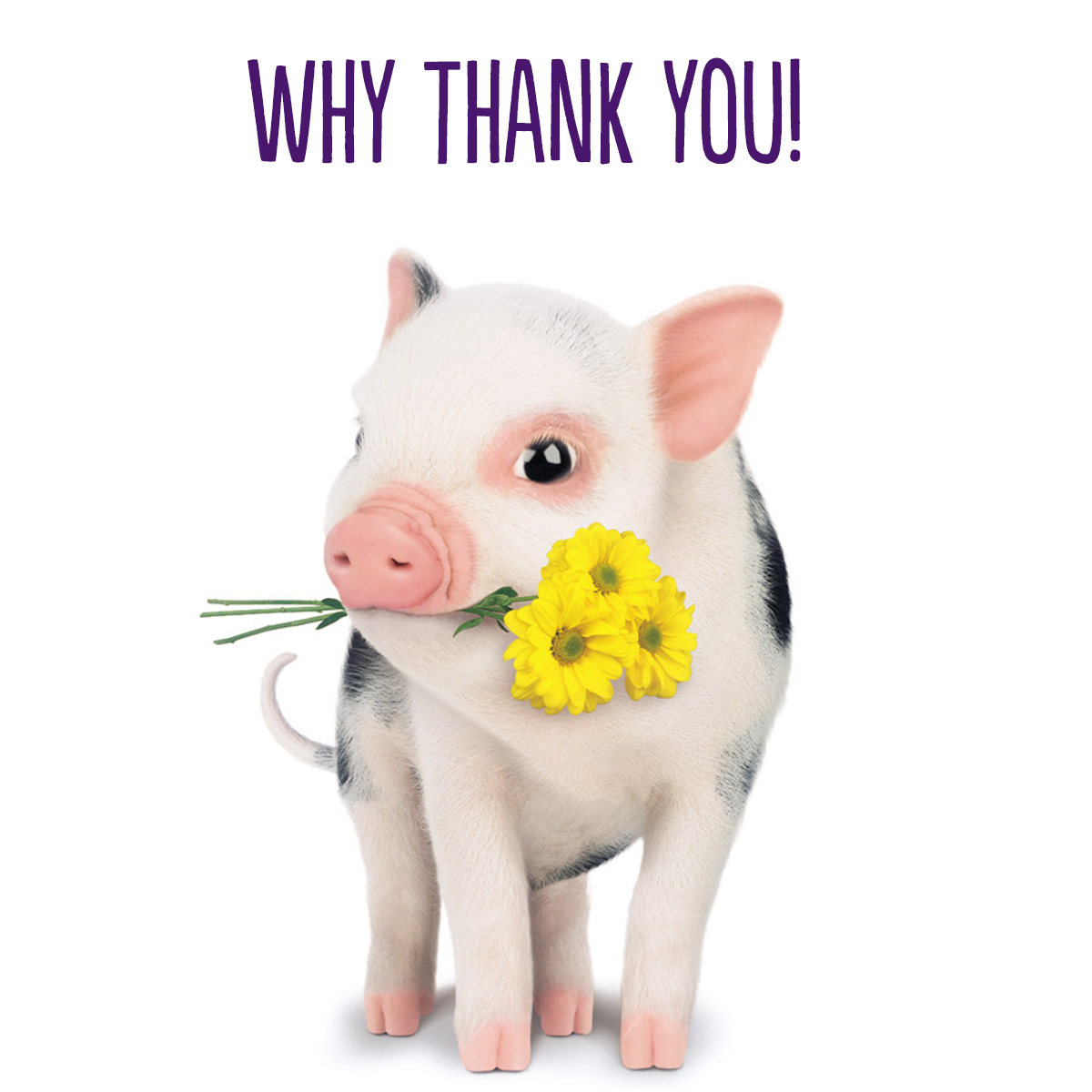 denversmith8
Just Moved In
@ambert has there been any update on future rollout of VoLTE with Telus?
1 Kudo
Status changed to: Completed