marcbaillargeon
Just Moved In
Options
Status: Closed
Someone there had asked me to send you a private message re accessibility with respect to your IPhone apps. Your older and original Optik Tv app called Telus Tv Remote recording is fully accessible with the Voiceover Screen reader which comes on all of Apple's I Devices; you can set up and review recordings to be recorded as well as review the ones that have been and as well access the guide. Unfortunately your most recent version of the app called Optik Tv Smart Remote leaves a lot to be desired in terms of its accessibility. With this newer app you can only access the list of programs previously recorded and delete those. You are not able to access the guide and/'or most of the funcgtions of the app as many of the buttons are not set up properly for voiceover use. My concern is that since your older version of the app has not been updated since I believe the release of IOS6, that it will eventually disappear in accordance with Apple's desire to get rid of apps not updated to their current IOS versions, putting me in the predicament of having a non accessible app with the newer version. I would encourage your developers to contact the people at Apple to find out how to make your current app fully accessible with voiceover, thus eleviating the need for the older original app which could disappear at any time. Also it would be nice if your set top boxes had audible speech output so that we as blind people could access the menus, setups features including turning on and off described video as well as the guide. I know that in Brittain they do have such boxes now in use, and also Comcast has a pilot project going on in the States in selected markets with blind people testing out such boxes. Could you please look in to both of these issues.
See more ideas labeled with:
0 Kudos
Share
7 Comments
Status changed to: Under Review 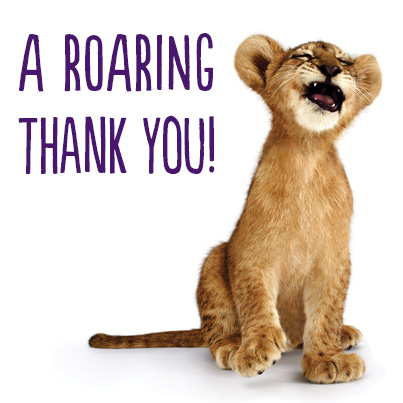 0 Kudos
Status changed to: In progress